Is Esports Too Violent For The Olympics? 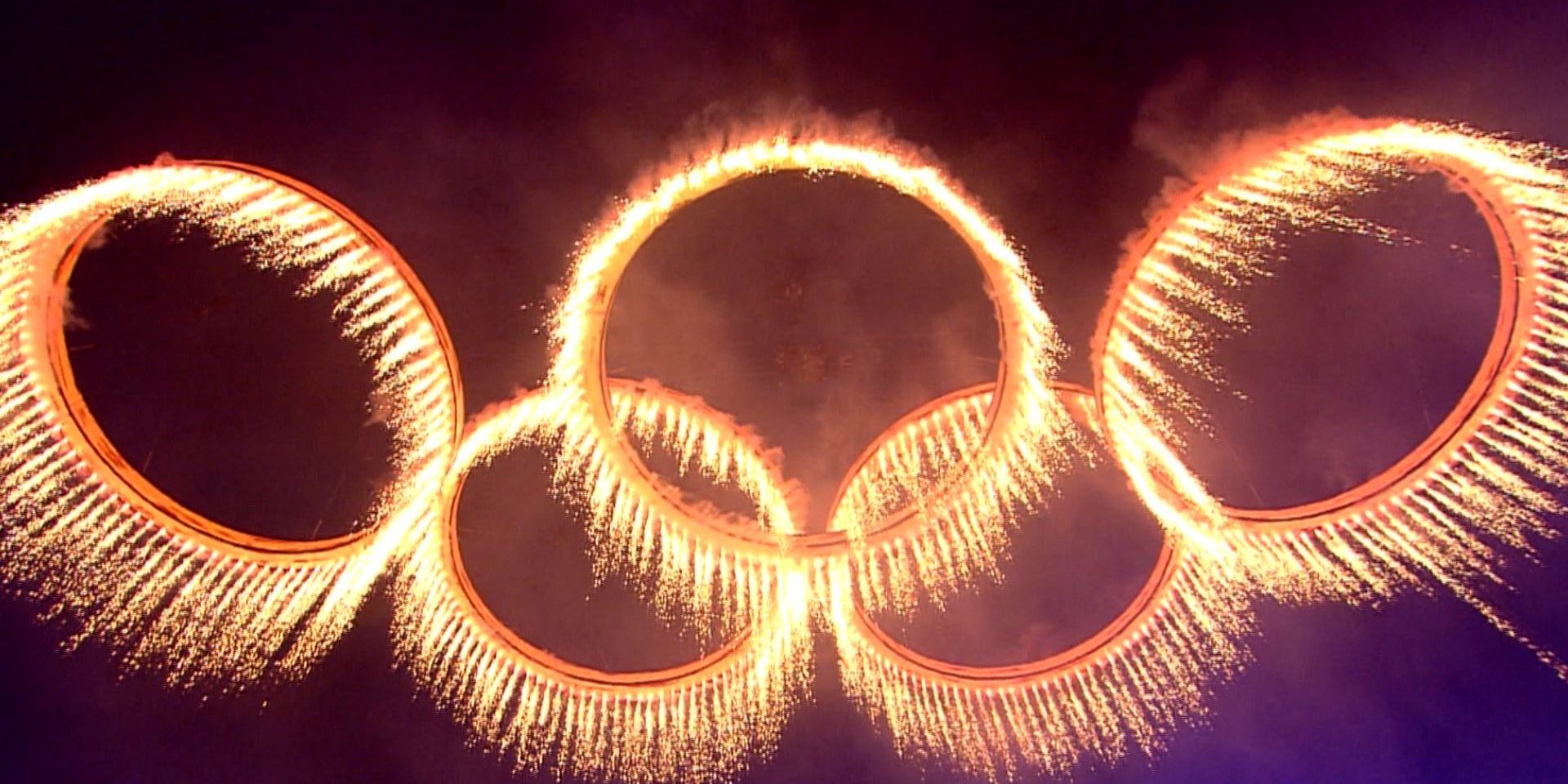 During the beginning of the summer, we shared the news of the Olympics and esports joining forces. Though there were no plans set in stone, according to Variety, the International Olympic Committee (IOC) and the Global Association of International Sports Federation (GAISF) came together with 150 representatives from the esports and gaming industries to discuss a potential collaboration. Variety also reported in July that, “The earliest esports could make it to the Olympic games appears to be 2024, during the games to be held in Paris.”

As we move closer to the new year, an Olympics and esports collaboration does not seem like it will be happening anytime soon. IOC President Thomas Bach shifted away from the idea of bringing esports to the Olympics during his interview with the Associated Press. Bach does not agree with the violence in the games. “We cannot have in the Olympic program a game which is promoting violence or discrimination. So-called killer games. They, from our point of view, are contradictory to the Olympic values and cannot, therefore, be accepted,” Bach said.

The Olympics Does Not Portray Any Violence?

Bach, who won an Olympic gold medal in fencing, does not want to collaborate with esports due to violence, but fencing could be considered a violent sport as well. Bach understands that combat sports have an origin of fighting, but killing is not excepted.

“Of course every combat sport has its origins in a real fight among people. But sport is the civilized expression about this. If you have egames where it’s about killing somebody, this cannot be brought into line with our Olympic values.” What isn’t included in these statements, however, is that although esports may possess violent aspects in their games, there are esports games such as League of Legends and Super Smash Brothers that are considered non-violent.