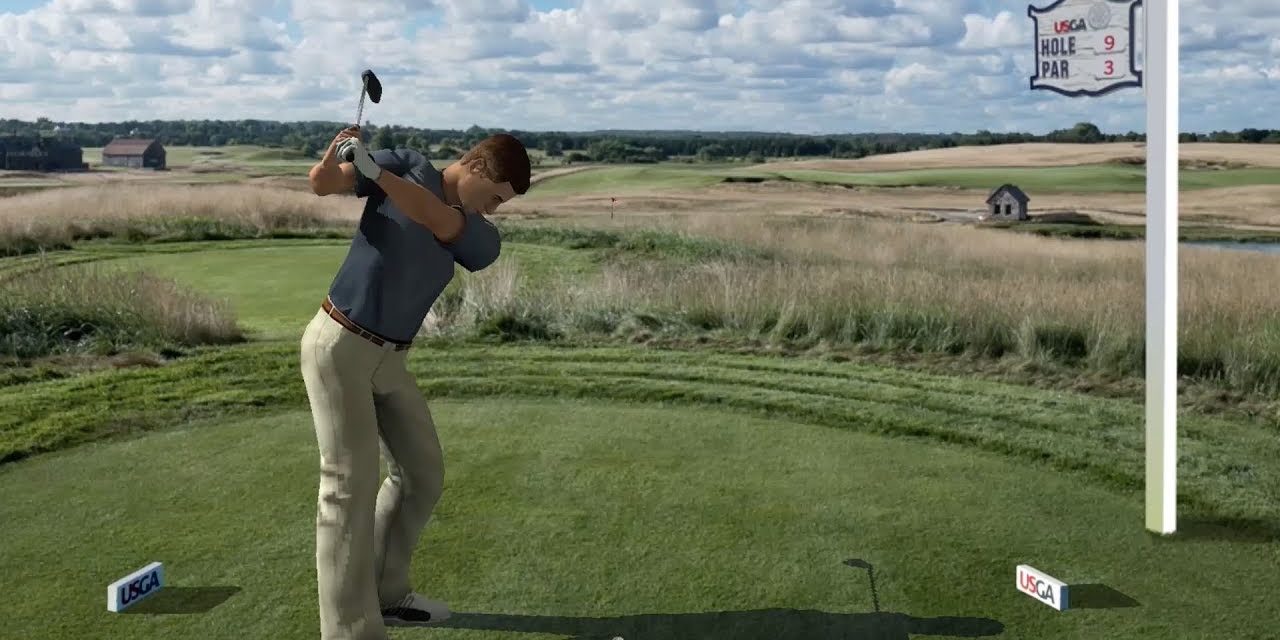 The Virtual U.S. Open is a popular tournament on the World Golf Tour (WGT) app, and USGA is partnering with the WGT to begin a new esports tournament. European Gaming said the collaboration will be “a step out of the virtual world.” Along with collaboration of the USGA and WGT, golf-themed entertainment venues will help launch the brand new tournament. Compared to the esports audience, golf has a more tight-knit audience, but with USGA teaming-up with WGT, a more versatile audience could emerge. “We’re excited to continue bringing together virtual and physical golf experiences with the first Virtual U.S. Amateur,” Topgolf Media President YuChiang Cheng says.

To get things started, WGT began hosting their first Virtual U.S. Open tournament at the beginning of this month. The tournament started with a qualifier tournament on a digital representation of Pebble Beach Golf Links. From there, the top 32 scorers will move onto the bracket competition that splits into two, 16-player brackets. The participants will compete head-to-head for four days until there is one winner on each team. Then, the top two players will compete in person. The tournament will end with a championship round at a virtual location and also a physical location. So, what’s the prize for the winner? A $500 gift card from both Topgolf and USGA.

The tournament is the first virtual event hosted by WGT and USGA that also has a physical component. Navin Singh, who superheads global content and media distribution for the association says, the virtual event “is the next step in the USGA’s continued efforts to innovate and connect with a new audience worldwide.”