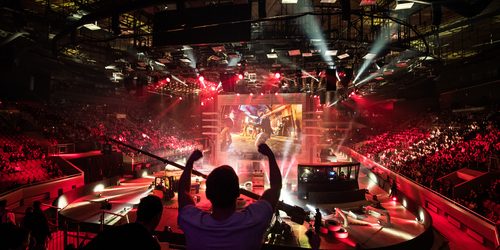 Just like any sport, esports is competitive, exciting, and draws in a large, roaring fan base. The only difference is, there is no ball involved in this sport. Instead of a ball, the accessory is a controller. To some people, this may not seem like a sport, but tell that to the 43 million viewers the 2016 League of Legends attracted.

League of Legends is a strategic, fast-paced game  in which players compete to earn $1 million in prize money. Top players can make a living by being the best in esports. According to Eyewitness News, German Kuro Takhasomi is the highest earning esports player, earning almost $3.5 million. Esports is continuing to embrace top players while increasing opportunities for their talent. 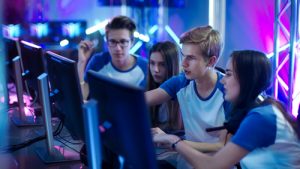 Besides a large amount in cash prizes, esports provides opportunities for young adults to expand their careers and incorporate video games as an important part of their jobs. One example is Kelvin “JR” Keller Jr., who shifted from a baseball player to an esports athlete for the University of South Carolina-Sunther.

The Kansas City Star featured a high school graduate named Camila Coyle who gained the interest of the Missouri Valley College’s esports team. Along with being the first female on the team, she was awarded a $15,000-a-year athletic scholarship, totaling $60,000.

Another esports opportunity was picked up overseas in the United Kingdom. The University of Roehampton will award  10 students an eSports scholarship for the 2019 school year. Game Revolution said, “It will be worth £1,500 a year and support students undertaking any course at any level. That refers to all undergraduates or postgraduates from within the university.” 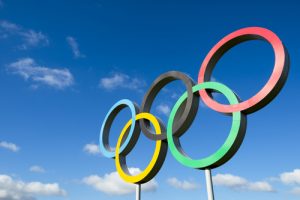 Cash prizes, college opportunities, and millions of viewers appear to have sparked the International Olympic Committee’s interest in esports. Eyewitness News says, “The IOC and the Global Association of International Sports Federations are jointly hosting an esports Forum at the Olympic Museum in France.” With an industry that continues to grow exponentially, who knows what will happen next?