Mobile Esports Will Be The Next Big Thing 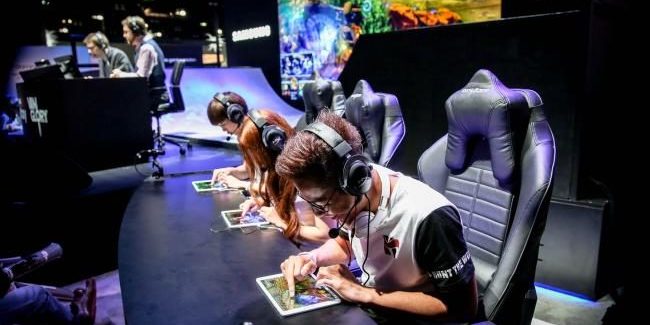 Game systems, PCs, and esports gaming systems are all popular ways to get involved and play your favorite games. Director of Esports at Tencent America, Ramon Hermann told Variety  that professional gaming on smartphones is next to thrive in the gaming world. “It’s going to get huge,” he said during a meeting at E3. “If you travel to Asia, gaming has migrated to mobile. It’s crazy.”

One could almost be surprised that mobile professional gaming has not already become popular. Everything you need is at your fingertips. Within a few moments of touching your screen, you can have access to everything and connect with everyone. People use their smartphones to watch television and control devices in their homes, so playing esports games on smartphones is well overdue.

Millennials grew up playing games through game systems and PCs 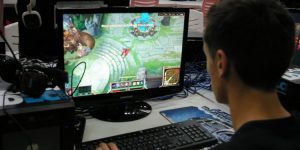 As technology continues to upgrade, traditional gaming changes as well. Now, we are witnessing the success of esports streaming and mobile esports.

China already jumped in the mobile game world in 2015. Hermann told Variety,  “We’ve seen how crazy it’s gotten in Asia and China. They fill huge stadiums around mobile games. And, that’s what we’ve seen in the west around traditional esport titles. The opportunity I have is to bring that interest in mobile esports to the west and help Tencent lead the way.”

According to Variety, “King’s of Glory” was released in 2015, and by 2016 had more than 50 million daily active users and 200 million registered users. The game continued to do well in the following year with 160 million active users,  making it the highest grossest mobile game in the world.

The next step is to bring popular mobile esports to the U.S.