Esports is Trying to Outdo Traditional Sports Productions with Streaming 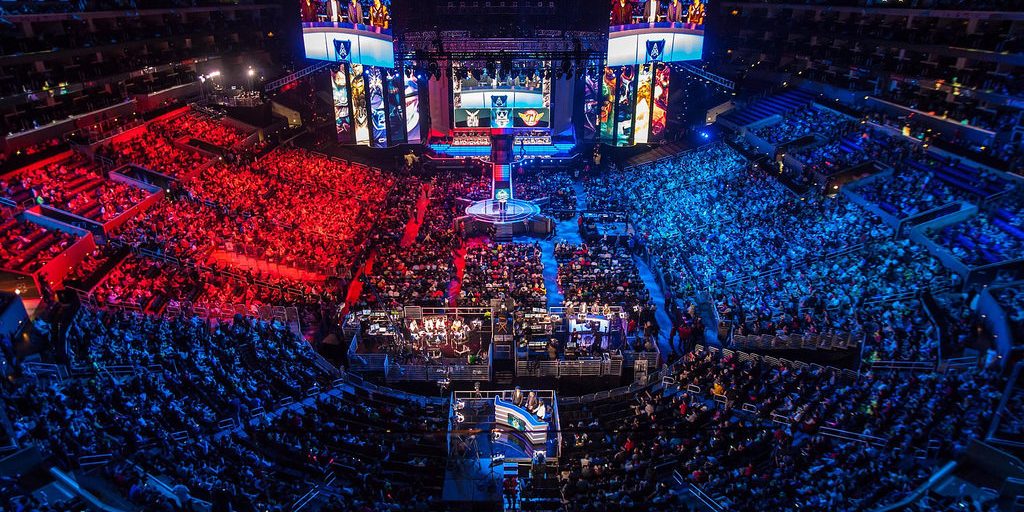 Video game streaming is growing rapidly. From 2012 to 2018, esports streaming increased from 59 million to 165 million. The numbers are projected to reach 250 million in 2021. The Esports Observer referred to video game streaming as a “goldrush.” Esports is inspired by traditional sports productions while trying to outdo them. With the emergence of several software developer kits and plugins, The Esports Observers says the goal is “either altering the competitive gaming experience, or making it easier for newcomers to digest.” 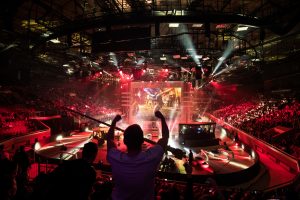 “At the end of the day, we’re not trying to just sell people some random tech,” Eckert tells The Esports Observer. “We’re trying to give them some really cool tools that truly redefine what it means to have a game that is streamed, especially with esports and major broadcasting and production.”

Genvid’s Software Development Kit (SDK) makes it easier for the video game streamer and viewer. This will open up a door of control, allowing someone to click on a player to get information like stats.

Eckert explains Genvid’s tactic to The Esports Observer by telling them to picture watching the World Series at home. From there, imagine if you were able to tap on the screen, hide the score information, and watch the game. “Then tap again, and just pull out the stats of the batter and nothing else,” he says. “This is basically that, but for competitive games.” 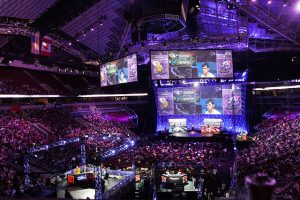 The idea is great, but will a gaming studio allow them to hardwire anything into their product? Part of Eckert’s job is to explain the amazing aspects of the project. The people we’re talking to, they’re not game designers,” he says. “They are executive producers, studio heads, and you can’t really tell them ‘oh don’t worry about it, it’ll be really cool, give it to your game designers.’ That’s not enough to make them want to commit.”

“We don’t want to build anything that reshapes the way people consume the content of the game, that isn’t in alignment with what the people who made that game intended.”