Why Investors Should Consider Esports 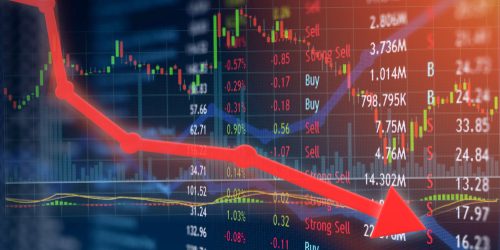 During this panel, Takahashi says, the five panel participants discussed the short life of video game esports and how new games such as Fortnite Battle Royale- are knocking out older games and the investment that property owners are making in esports venues in Las Vegas, Los Angeles, and many other cities in the world.

With over two decades in marketing, the growth esports has had is only the beginning

Wakeford was asked about the investments in epsorts, and in his response he painted a picture of the size of the audience of esports in 2020. “The audience for esports in 2020 is expected to be greater than all other U.S. professional sports, with the exception of the NFL. That’s an interesting stat to keep in the back of your mind. Another is, there was a recent championship game played in League of Legends. That was held at the Bird’s Nest Olympic stadium in Beijing. It sold out the stadium in minutes, with 40,000 attendees. It had 60 million people watching. That’s second only to the Super Bowl, at 110 million plus.” He explained that a large part of their investments is seeing the capital flowing into esports.

Conventional advertising and sponsorship, according to Cohen, are becoming less credible. Numbers and observation are important, Cohen explained. “That, to us, is very important. That’s what creates the stickiness that we can drive in all sorts of directions, and make it compelling for our fanbase, for our sponsors, for our partners, for the people we collaborate with at all parts of the continuum on revenue scale. From that perspective, we’re very focused with our venues — whether they’re smaller venues in the 250-person category, or a full-blown arena or everything in between — on making sure there are customized elements that enhance the experience for everyone in the ecosystem.”

Adding to the conversation of viewership and growth, the panel was asked a simple question, “Why would anybody want to watch a video game when they could play it?” Nanzer’s answer to this question was simple, “You watch golf because you’ve played golf, and there’s something about this activity — it’s only natural that you want to see who’s the best in the world at this thing you love to do.”

Esports is the new thing that is generating big money, people love esports, watching people play esports, and love going to events based off those two things.