What the Future of Esports May Hold? 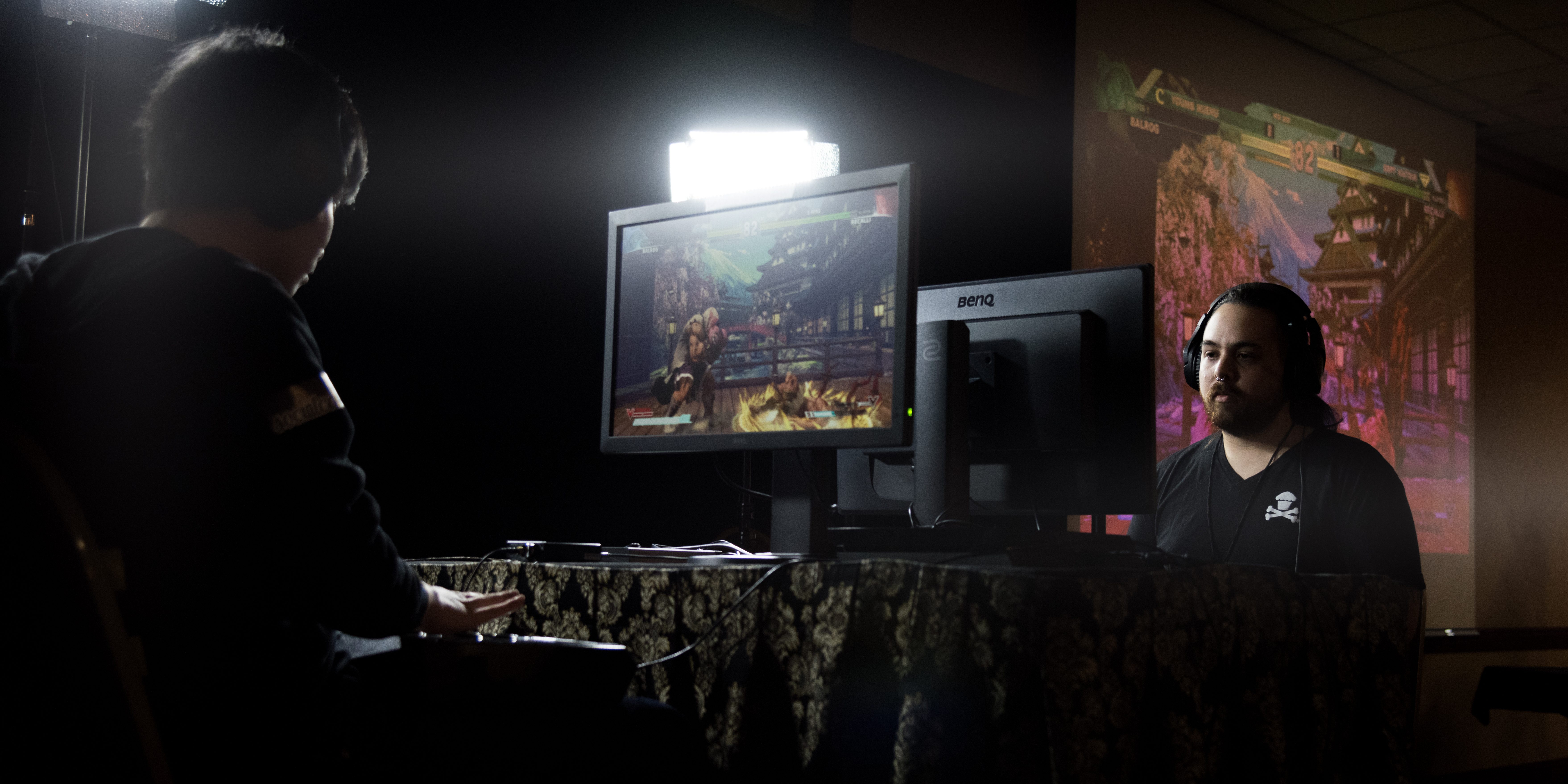 The Future of Esports

The concept of playing digital games professionally has always been a controversial topic. However, from the very first recorded gaming competition held in 1972 till today, esports has grown in popularity quicker than anyone could have possibly imagined, and it shows no slowing in exponential growth anytime soon.

It’s almost unbelievable that something which started with an individual sitting in front of an old fashion CRT monitor in a dark room would grow to reach such incredible heights of popularity. Nowadays, online video gaming has become socially popular and is widely accepted.

What can we expect from sports in the future? Let’s take a look at a few possibilities.

Even for those not into gaming, most have heard about games like Minecraft. Growing popularity for first person shooting games like DOTA 2, Overwatch, League of Legends and Counter-Strike Go have helped to accelerate the popularity of competitive gaming. These are just a few of the more popular esport games and each year more and more tournaments of these games take place throughout the world. Millions of gamers attend these events every year and even more esports enthusiasts like to watch them live.

Both indie games and AAA companies are producing hundreds of games each year to keep up with the growing demand of gamers and esports enthusiasts. As long as there is steady competition, viewers and the demand for excellent gameplay, will keep developers working to keep the interest in esports alive.

Major brands have now begun to put their money into esports as they have come to realize its true potential. As esports grows in popularity, more brands will follow, which makes the future of sports very promising.

The good news for gamers is that the esports prize pool will continue to climb as major brands begin to invest and contribute. An excellent example of this regard is the Dota 2 tournament “The International”.

The very first “The International” tournament in 2011 had a prize pool of $1.6 million. In 2013, Valve introduced crowd funding which completely changed esports tournaments. With crowd funding, players could purchase in-game items and 25% of the sales were added to the prize pool. The prize pool increased to $2.8 million that year and it has dramatically increased ever since. Last year, The International amazed the competitive gaming world by offering a prize pool of $25,000,000.

More players have begun to take interest in gaming with the popularity of esports. They realize that professional esport athletes win big and if they can hone their skills to become one of the best, their life can be changed completely.

Professional players are now even provided living wages and a house to live in. Imagine if you could become a pro today, sweet isn’t it?

Even colleges are now offering esports scholarships to gamers. You’re getting paid for doing something you love and receiving a free education. What could be better than that for a competitive gamer?

In a nutshell, the future of esports is very bright. The way players, companies, developers and viewers are taking interest in esports, and it’s for certain that the industry will continue to show exceptional growth.