Esports Can Disrupt the Sports Industry 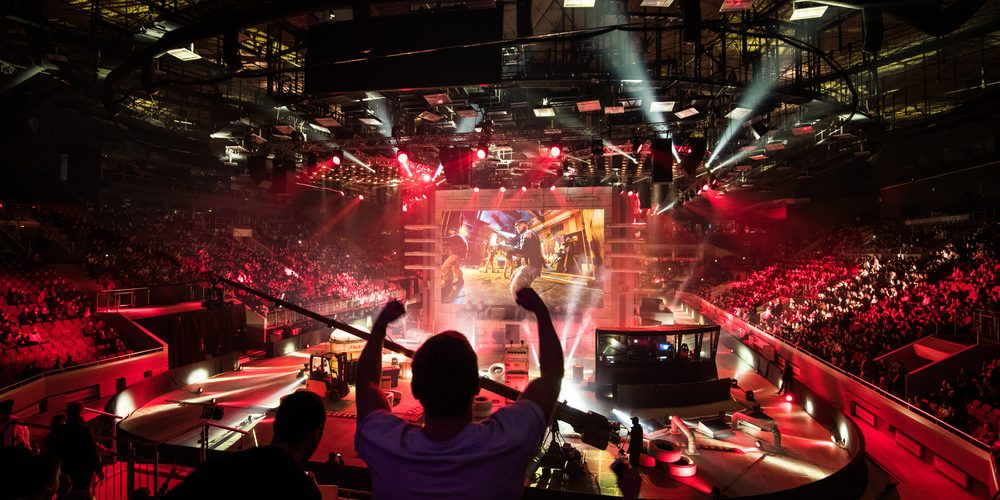 Esports have the Potential to Disrupt the Sports Industry

There’s something unexpected happening in the global sports industry, any guesses?

Live viewership is drastically declining! That’s something that most sports enthusiasts would find hard to believe, but it’s happening.  Various professional sports leagues are stuck in the past and are slow in implementing technological innovations to help keep the interest of audiences alive. Soccer enthusiasts know how much time it took for FIFA to implement goal-line technology for live matches, but other sports have been slow to nonexistent in making changes. Because of this, people have begun to lose interest in watching traditional sports.

The sports industry is ripe for a disruption and the sports industry looks like it has positioned itself to be the disrupter. Competitive gaming has increasingly become more and more popular as an increasing viewership has started to tune into esport tournaments and leagues.  Sports leagues know there is a constant experimentation to capture the interest of sports enthusiasts and recently digital sports has been providing a unique competitive gameplay that is both exciting and compelling to viewers especially millennials.

A New Kind of Engagement

Esports streaming platform Twitch streams hundreds of esport games every day. League of Legends and Dota 2 are the games that are most watched generating more than 60 million viewed hours every month. However, this does not discount a very large competitive gameplay with other digital sport games like Madden 18, NBA 2K 18 and FIFA 18. These large numbers highlight the significance of live streaming with esport games in today’s digital landscape.

Esport games also provide a new kind of interactivity. During events and tournaments, characters are brought to life with reality visuals that create an impressive experience for everyone watching the game. Not only that, but with embedded chatrooms on streaming websites, fans can directly interact with their favorite players and interact by sending messages to them.

Traditional sports have never paid attention to such great interactive features and are still confined to their traditional and conventional models.

Esports also provides new ways for companies to make money. While for some games, users have to pay to play, most of them are free or require only one purchase. Developers of these games make ancillary money by selling passes to competitions or by selling extra content like new equipment, boosts, storylines, outfits or characters.

This buying of content creates a unique relationship between the game and its players as gamers are given the opportunity to purchase content and upgrades if they wish to excel at a particular game. Players always have the ability to stop playing if the game is not able to keep up with their expectations. This puts pressure on the developers to continuously improve games and keep the gamers attention.

Another way esport industry generates revenues is through major tournaments where millions of dollars are featured in prize pools. The International (Dota 2 tournament) currently holds the record for the largest prize pool when it offered $25 million in 2017. In these kinds of tournaments, players purchase in-game items, of which 25% is added into the prize pool, while the rest goes to game developers.