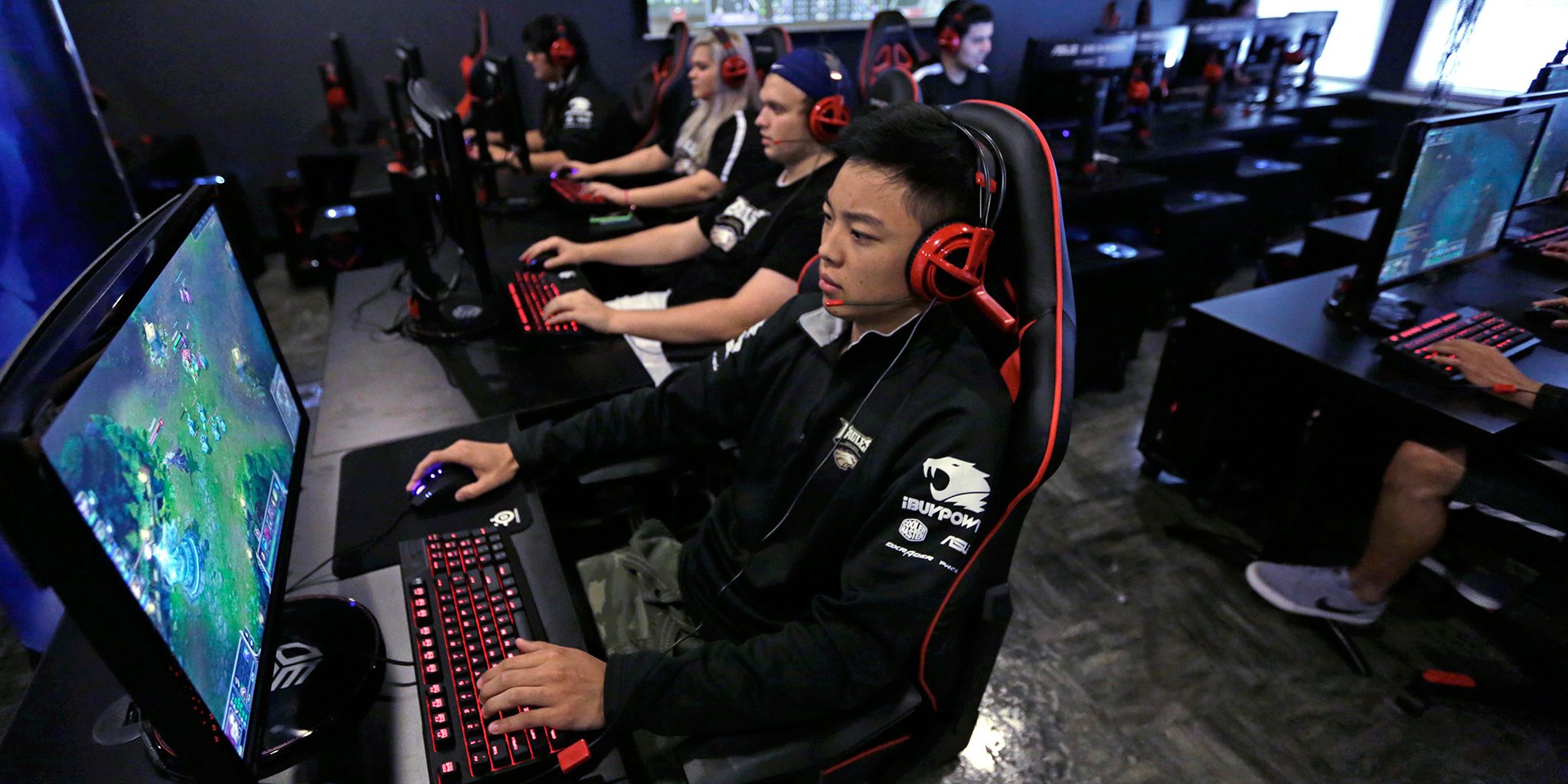 The mass diffusion and consumption of digital games, whether it’s game consoles or computer games has resulted in the emergence of public places across Asia, Europe and USA for playing games. These places are commonly called “Lan Centers”.

A LAN center refers to a place where gamers can use a computer connected over a local area connection (LAN) with other computers to play multiplayer games. LAN centers don’t just provide a physical space to play digital games and professional gaming equipment to play on, it offers something important called social interaction.

So, what’s the big deal about the social interaction offered by LAN centers? Let’s find out!

Today, everything is about being socially active. Social media and social networking seems to have invaded our social environment and taken over how we communicate.

When we talk about the gaming world, we can use DOTA 2 to enunciate how the game became extremely popular because of its ability to allow players to challenge others.

When we focus our attention on LAN centers, one thing we notice is that the gamers who come to these facilities to play games have the same games at their home, but are still willing to pay extra money to play at LAN centers. What is the appeal of leaving the comfort of your home and pay for something that you already possess?

There’s no rocket science involved here, it’s just the simple nature of humans need for social presence and interactivity. Ask yourself, why do you pay to watch a film at a movie cinema when you could just purchase a DVD and watch at home?

A social presence along with interactivity brings in another range of intensity, emotions and competitiveness. All things that gamers find attractive to their game play. Add the fact that they can play on larger screens with better equipment and in front of a cheering audience and you have the components for creating an excellent gaming environment. One that certainly cannot be created or duplicated from ones on home.

This is why gamers like the advantage of playing at LAN centers. Especially, when it allows them to break free from their dull routine by giving them the ability to socially interact with other players. While some people go to Starbucks to meet up, gamers choose to visit LAN centers for a meaningful gaming, strategizing and interaction with fellow gamers. They speak the same language of the keyboard and understand how important it is to strategize in order to win.