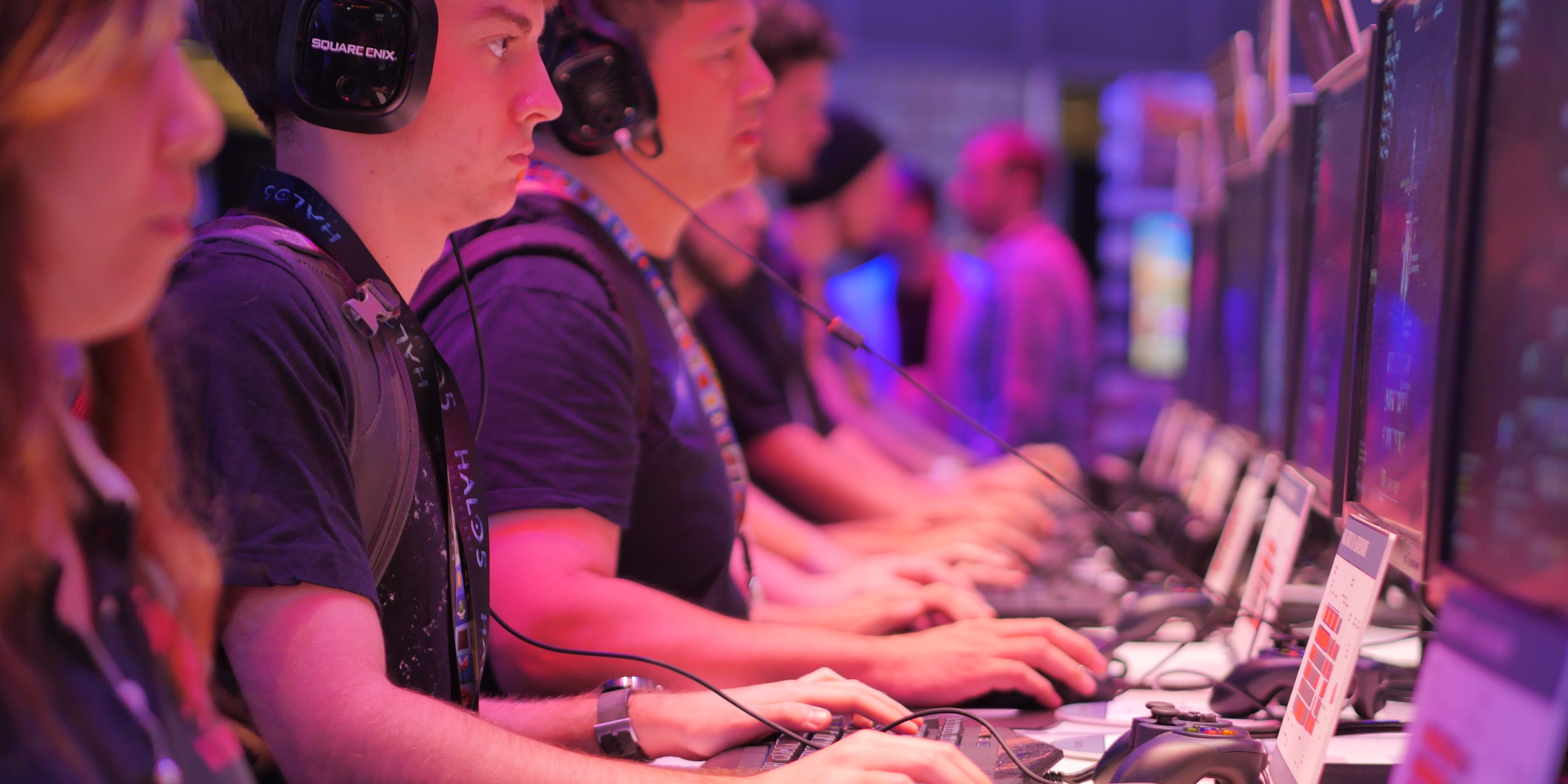 Digital games attract a lot of people regardless of their age and there’s a reason for that.

Although it feels great to play at home, the environment offered by LAN centers is even better for gaming because the atmosphere of these centers is impossible to recreate at home. The competition is usually tough in LAN centers as different teams from all over the region to compete with each other, while battling it out for the top spot. You could never have an opportunity to compete with other regional teams by just sitting at home.

At LAN centers, gamers have the freedom to come and play their favorite games any time. You can bring your friends and participate in competitive tournaments that these LAN centers occasionally hold.  LAN centers create a social environment for competitive gamers and allow for them to utilize professional equipment and compete at a much higher level while making or reacquainting with friends.

Tournaments are great way to compete against other teams to see how your team stands out. If you lose against other teams, or can’t beat other players, you’ll obviously have to work on your weak spots and spend more hours strategizing on how to beat a game and other opponents. Once you are at a level where you can compete and win on a regional level, you can compete in larger events in order to up the level of playing ability by completing on a more global scale.

Some LAN centers even broadcast live matches on large screens so it’s a great way to learn a thing or two from other competing teams. All these features show how competing at a LAN center by far outweighs sitting at home in front of your computer.

If you’re good at gaming, you’ll surely want an audience that will admire your skills. This type of interaction can’t be duplicated by playing alone at home.

When playing at a LAN center gamers will become aware of your skills and when you walk into the center, they’ll notice your presence. You’ll have the ability to establish your notoriety in the gaming center and earn the respect of other gamers (something every gamer wants). A regional team may invite you to play on their team and that’s a big plus.

The entire buzz about LAN centers is undoubtedly because of the rise in regional competitive gaming, but there’s more about these centers that only we gamers understand.

In a nutshell, LAN centers offer high level competitive gaming that you can’t get from playing games at home. Moreover, they also allow you to show off your skills while establishing yourself as a gamer. So, if you really wish to get the most out of gaming, start playing at LAN centers and compete with other high level players in your area.