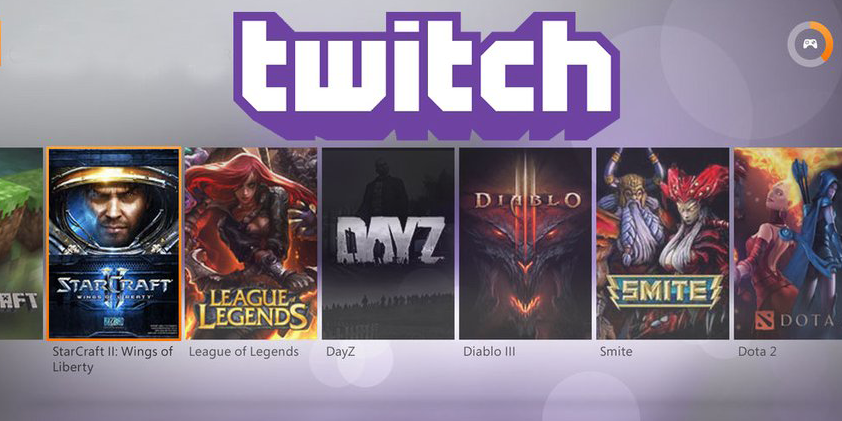 Even if you’re not into gaming, it is hard to deny the popularity of esports.

Newzoo predicted that esports audiences will have reached 385 million in 2017 and while we wait for the official statistics for last year, it is clear that esports have captured the interest of large audiences worldwide. Just look at some of the most popular esport games like League of Legends and Dota 2 which currently generates 60 to 70 million viewed hours per month on Twitch.

As esports grows in popularity, it is time brands start paying attention to the growing esports market and direct all their efforts towards the rising industry. This audience mostly includes males aged 21 to 35 which is a group that’s very hard to target with traditional advertising techniques.

For this reason, brands can benefit greatly from esports as it gives them an opportunity to target specific millennials. However, it is critical to understand the esports audience first, otherwise advertisers will fall flat in targeting this already hard to target audience.

The esports industry is unique in that all their gamers and fans consume content in a different way than people normally do with mainstream sports. Most often, they shield themselves from all types of advertisements. A dimension study carried out by Kantar Media shows that most males, streamers, heavy downloaders and millennials aggressively use ad blockers.

Because core demographics show the use of ad blockers, advertisers must become creative and develop new strategies to deliver their message to the esport fans they are targeting. The question was always how to do that? The answer: social media.

Social media is an ideal platform for advertisers to deliver their message to the esport fans directly. Most eSports enthusiasts are active on social media platforms like Facebook, Twitter and YouTube. Brands can reach their target audience in the environment they prefer instead of using invasive ads.

The style and tone of traditional ads is often too corporate which also can turn off the online video gaming audience. With content on social media, brands can better engage with gamers and fans by speaking to them in a non-invasive manner.

Publishers can use social media to report about esports changes, industry rumors, wins and losses around the clock. The branded content and videos can be teased by the publisher in such a way that it will capture the interest of the fans and bring them to their own platform. This trend is currently active on social media and publishers are using esports news and content to draw fans towards their platforms.

Brands that can weave themselves into the esports world will have more success in connecting with fans without their ads getting blocked. This will ensure more eyes on brands and allows brands to become a part of the esports community.

It is no surprise that content has also helped esports reach new heights of popularity. The walkthroughs, guides, news, strategies and Let’s Play videos have all played a major part in the growth and strategy of sports, and social media has been the key in taking this content to the audience.

Only brands that understand the true value of esports content on social media can optimize their strategies to reach their target audience. The opportunity is there for the brands, they just need the right strategy to seize it!