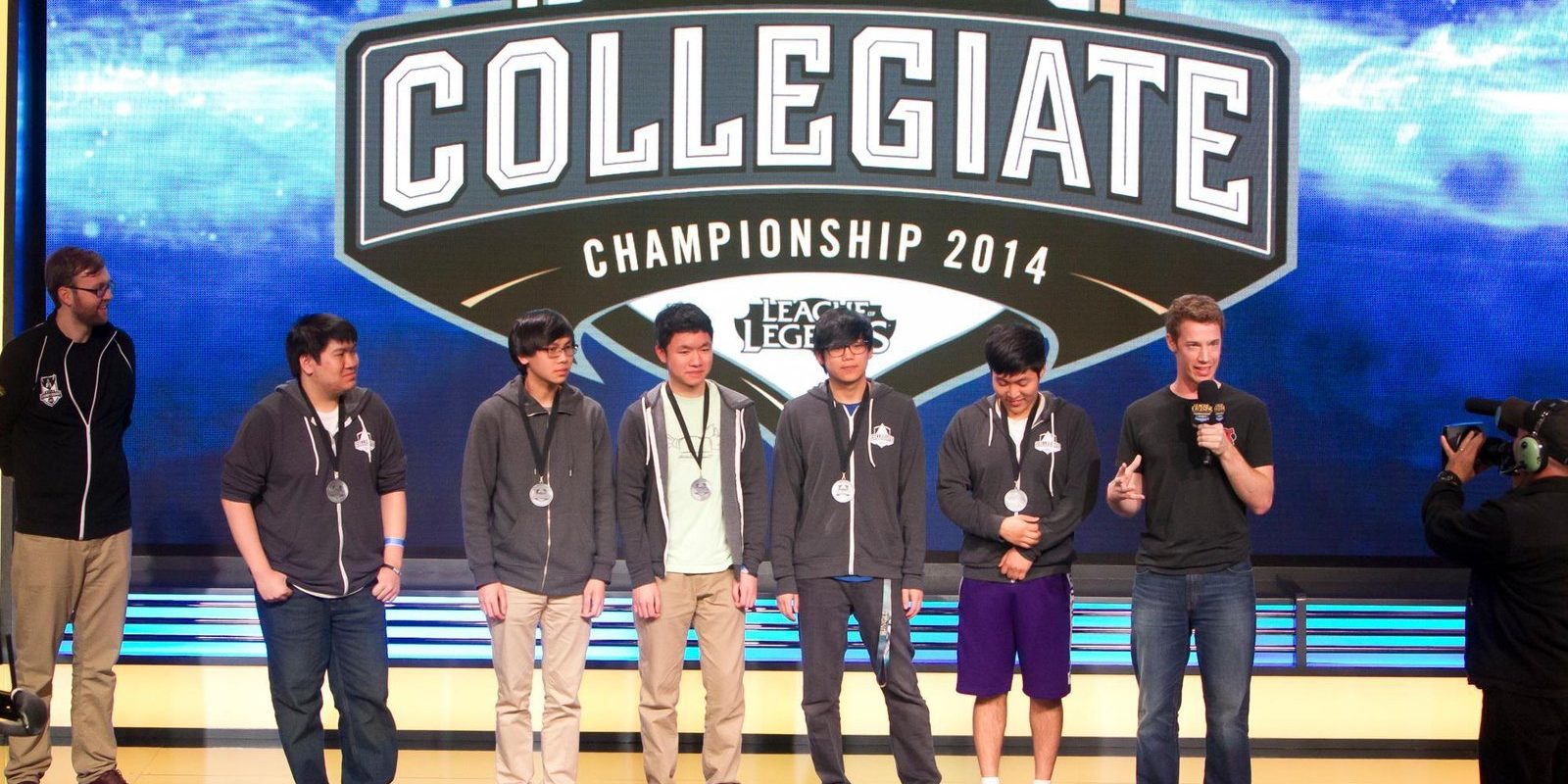 All those sleepless nights spent playing video games and slaying opponent teams. Were they really worth it? Yes, they sure were!

The whole time you’ve spent becoming an avid gamer now pays off as there are several athletic scholarships being offered to gamers for full-ride college tuition. Esports have recently made their way into the collegiate arena and students can now land esport gamer scholarships and get paid for playing, while also receiving a free education.

The varsity esports team of the University of Utah competes at high profile tournaments and the popular League of Legends, the Superbowl of competitive gaming. Currently, the university offers partial esports scholarship to students, but in future it aims to give full scholarship to all the members of its team.

The very first college to offer sport scholarships in the United States was Robert Morris University where students currently have the opportunity to earn $19,000 a year in competitive gaming scholarships.

Similarly, the University of California-Irvine (UCI) recruits new students on partial esport scholarships and has even constructed a gaming arena for its ten-player school team. The state-of-the-art arena is equipped with high-end PCs for gaming, a stage exclusively designed for League of Legends competition and a live webcasting studio.

Less-McRae College, a private four year school situated in North Carolina is the latest to offer sports scholarships. The application process is quite simple, only a few questions need to be answered on a form that can be directly accessed from the esports page of school’s official website.

Although some teams of esport gamers are co-ed, the majority of video gamers are men. Stephans College recently became a member of the National Association of Collegiate sports (NACE) joining thirty other scholarship-sponsored programs and it’s the first college of women to offer competitive gaming scholarships to women and sponsor its varsity team. Up to 12 female gamers are allowed on a team and they all receive partial scholarships.

If you’re a young dedicated gamer who has spent countless nights on becoming one the best players in the world, we suggest you compete at the collegiate level. Look for colleges in your area that are offering competitive gaming scholarships and utilize your gaming skills to your benefit. Wouldn’t it be great to get a free education while competing in something you love?

By starting off at a collegiate level, you can hone your skills, compete at regional competitions with other tough competitors and eventually turn pro. Professional esport competitors are currently earning up to seven figures annually. You never know what the future may hold, so don’t let go of what you love. Be smart, play smarter, get an education and you’ll be rewarded.