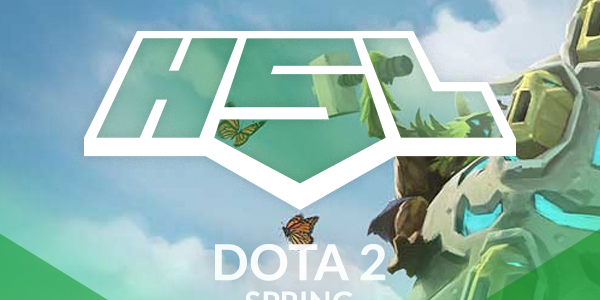 There are no actual bats, balls or sport equipment, but the industry of esports (highly competitive digital gaming) is growing at a pace that may soon outpace all traditional sports combined. Over the last decade esport games have become similar to traditional professional sports in appearance and, in many instances, to their financial success.

Esport tournaments are watched by millions of spectators worldwide while top the top competitive gamers of these sports are able to make more than seven figures annually. Corporate sponsors are now pouring millions into the esport and gaming industry. To compliment that, competitive gaming is now gaining record popularity at high school levels as well.

High School Esports League provides high school students an opportunity to experience digital esports games on an organized and competitive level to showcase their skills and abilities. This league is open to all high schools within the United States.

The High School Esports League believes that every student should be given an opportunity to compete in esport games at high schools. It also offers powerful software to aid schools in the management of existing and new programs for esports in competition and coaching. HSEL also tracks the success of students and compiles their esport and competitive gaming resume.

The goal of the High School Starleague is to provide high schools a competitive, rewarding and fun esports experience like that offered by traditional sports in high schools. This league promotes sports and shows its positive effects on students so that one day competitive gaming will be considered a legitimate sport like other traditional sports.

High School Starleague also aims to bring competitive gaming into the school curriculum, to create a balance between studies and gaming.

High schools benefit by esports as they can reach students who would normally not be interested in typical traditional sports. According to research, about 72% of all teenagers play digital games and these figures are growing exponentially. Students, who play digital games actively, now have a platform where they can compete and use their gaming skills to their benefit.

The esport industry is growing so fast that universities have now begun to offer partial and full scholarships to students who play esports at a very high level. A few years back, no one could have predicted that educational institutions would provide full scholarships for competing in digital games, but now it’s actually happening, and this shows the incredible rise of the esports industry.

Esports has opened new doors to education by motivating student gamers. As the industry continues to grow in popularity, gamers with extraordinary skills will now have more opportunities than ever to make gaming a profession!