3 Reasons to Play at a LAN Center 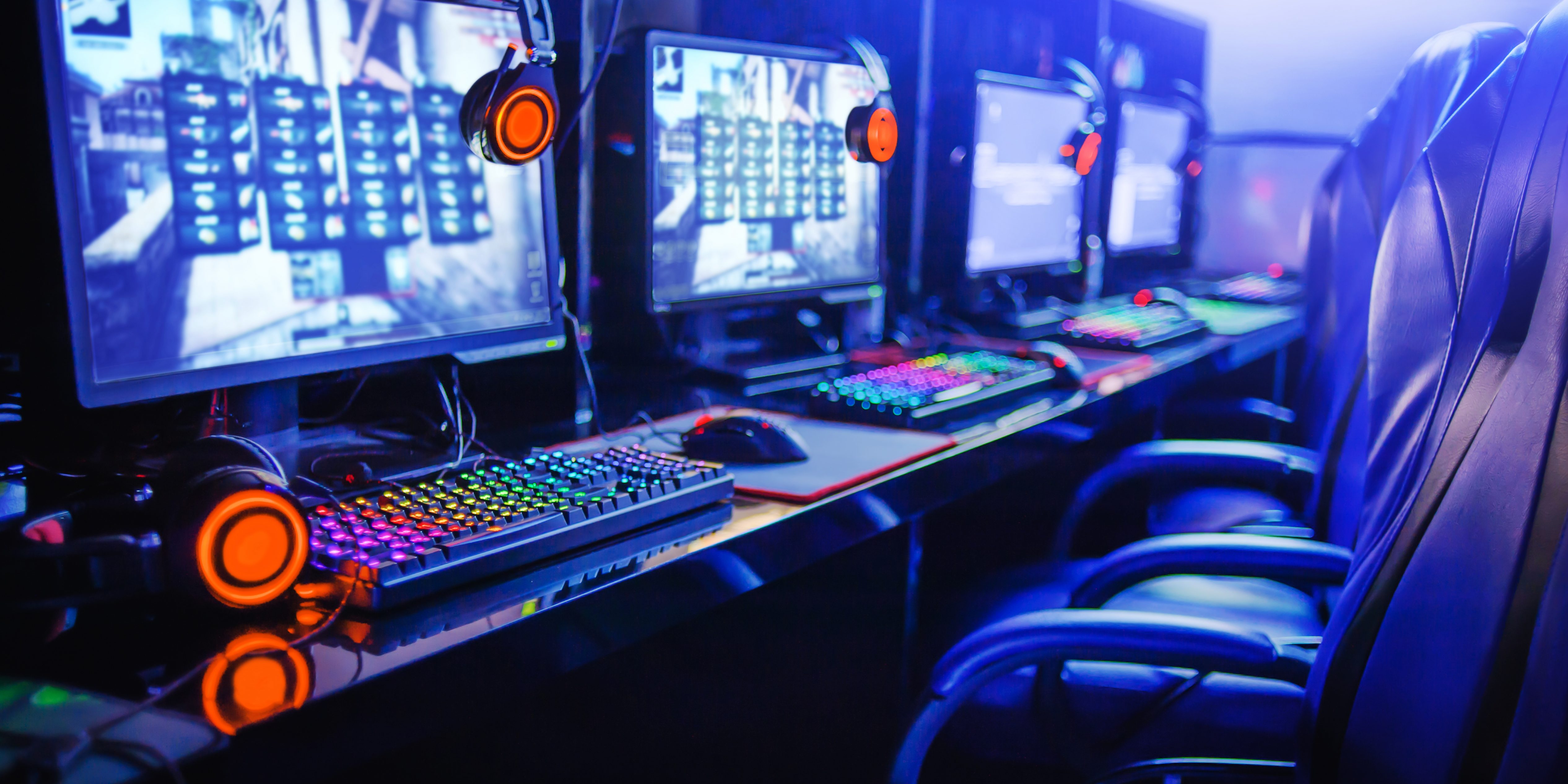 Day in and day out, LAN centers open their doors to hundreds of players who make their way to gaming centers to play their favorite online video games.

Some go alone, some go with friends, some go with teams to battle in tournaments and some go as spectators to watch professional players fight for glory.

However, people still ask the same question, why would anyone go to a LAN center and pay to play video games?

We’ll clear the air for such people and share 3 reasons why people choose to play at LAN centers.

Games are designed to bring people together. From Counter-Strike Go to the popular Dota 2 and League of Legends, each game offers a multiplayer landscape to capture the interest of the gamers. In some situations, you’re facing a horde of deadly zombies alone, while in others, you are working with your fellow team members to eliminate the opponents team. Most of these games are played with others either online or in-person.

Fact is, every single game is social. Ask yourself, how many times you’ve discussed a Counter-Strike Go strategy with your friend or bragged about how you won the Dota 2 match for your team. Regardless of the game, you almost always play or enjoy video games with someone else. There’s a reason why LAN centers attract so many players and that’s because games are designed to be social and they are meant to be played together.

In LAN centers, you can truly feel the social aspects of games by sharing your space with others who speak your language and know what it feels like to have a strategy that wins. This kind of experience is rarely found when you play alone at your home.

The atmosphere of a LAN center compliments the feelings of gamers. Those who play at a LAN center know that they can never get the same kind of gaming environment in their homes. It comes from the technology, amenities, equipment, furniture, lighting and crowd. All these elements combine to create an environment that gamers love. It’s this love for the game and its players that bring them to a LAN center.

Competition is another factor that brings gamers to a LAN center. Thrashing the opponent team and enjoying the success with your team members in person is much more appealing than just hearing their roars in your headsets. Plus, you can see how the opponent team members look after defeat and that’s pretty fun, right?

The anxiety and stress tends to bring increased intensity when competing at a LAN center because everyone is cheering and all eyes are on the players. Their next move could decide whether their team will emerge victorious or the opponent team will take home the prize money and bragging rights. The thrill of this type of competition just can’t be duplicated in a home environment.