2018 Trends in the Esports Industry 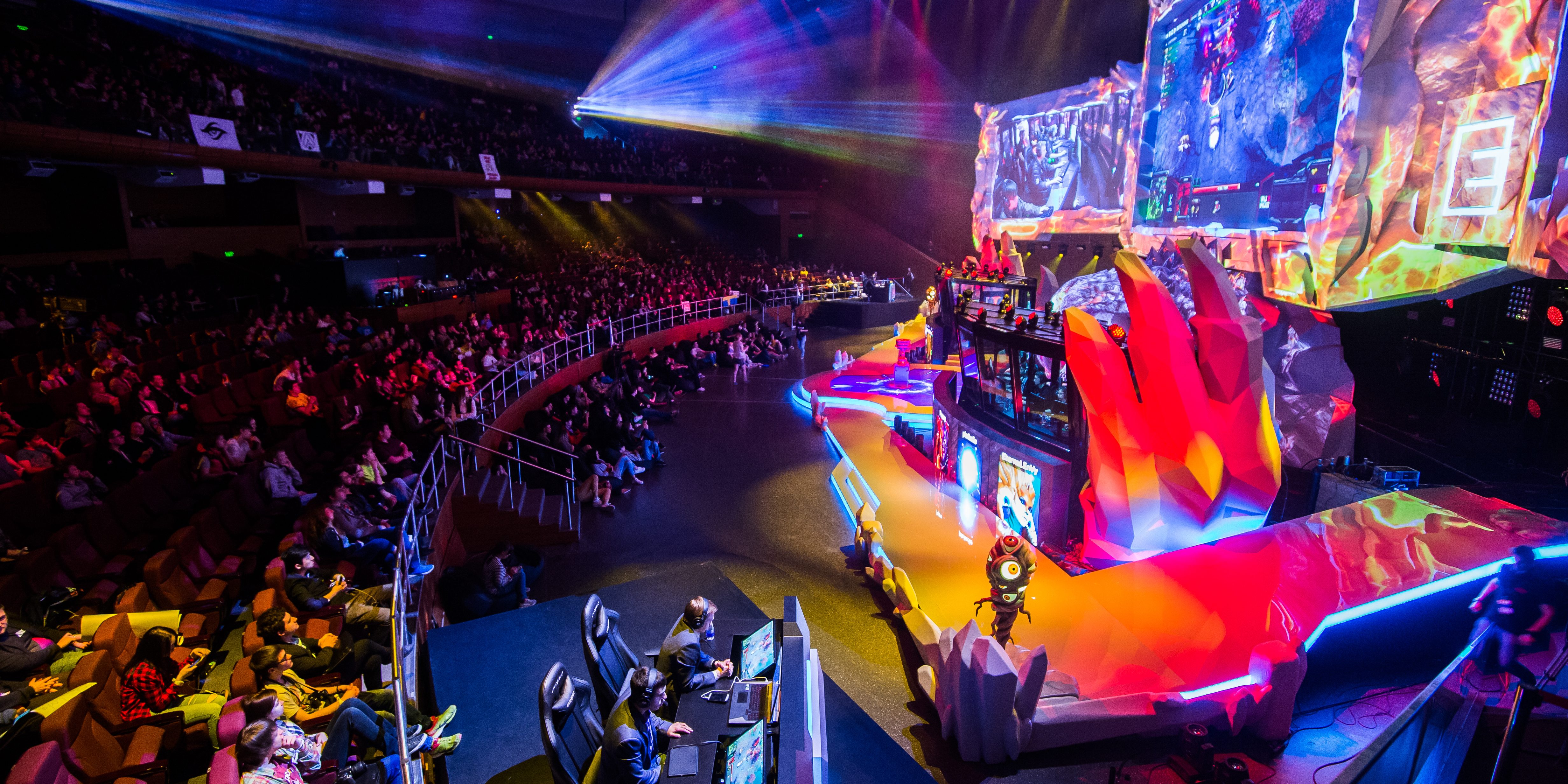 Esports Trends to Watch in 2018

Last year, several experts made predictions about esport trends for 2017. Some looked into the future accurately with a few experts predicting that the esports industry would continue to show aggressive growth which is currently happening.

Celebrities, teams and brands have started to support esports with major investments owing to their significant popularity. The reason for the popularity of esports is that it blends in with traditional sports. According to recent research reports, esports are now rivaling traditional sports in popularity and millennials now give equal preference to gaming.

Statista reports that the esports market will grow to an estimated $1.5 billion by 2020. This shows that esports will become more popular in the years to come and we can expect to see more and more people being influenced by this fast-growing industry.

Investments In Esports Will Grow

VR applications became more mainstream in 2017, and we can expect to see more of it this year. The Grand View Research projects that by the year 2025, the VR gaming market will exceed $45.09 billion. VR experts predict that this year new virtual reality gaming headsets will be introduced with more features. New developments in VR will capture the interest of people insuring the VR market will become more and more popular.

Currently, established games like League of Legends, Call of Duty and Minecraft have been the staple of popular games. But developers are continuously working on more games to capture the interest of gamers. Quake Champions, Unreal Tournament 4 and Lawbreakers are expected to be released this year, and we can expect to see a tough competition between these games to capture the top spot.

esports have captured the attention of younger audiences. That’s why online media i.e. Facebook, Youtube and Twitch are increasing the coverage of esport tournaments and leagues. Not only that, but mainstream television networks are starting to catch on and plan to start broadcasting esports as young people become more and more interested in watching esports as opposed to traditional sports.

As esport trends continue, it is clear that the esports industry is on the rise with no end in sight.