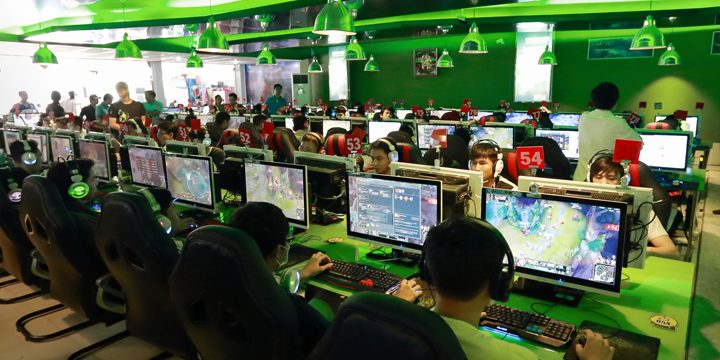 The best part about the eSports industry is that it is just starting out. If you look at the industry, it becomes clear that it isn’t even 1% of what it will be in the future. The nascent field has a lot of room for opportunities. There are many different processes which go into running a sport, and eSports still hasn’t caught on to most of them. Scouting is one of the basic building blocks of any successful sport, and it just isn’t being done properly in eSports.

Ask any big footballer, baseball star, basketball player, or any other major athlete how they got their start and they’ll talk to you about scouts. Scouts go to practice matches and watch the players playing. They take notes of which players are the best and on the basis of their reports the players are given offers to join teams.

Why rankings are no replacement for scouting

One reason that eSports has been able to come this far without scouting is ranking. Ranking allows us to judge how well a player plays and decide whether they are a good player or not. Now, this approach works but it is too basic. The problem is that you can only see the win rate of a player. Imagine if baseball players were chosen on the basis of how many games their team won. A bad player in a good team would have great stats, while a good player in a bad team would have bad stats.

An even bigger reason that ranking doesn’t work is that it doesn’t tell us what type of a player a person is. When it comes to baseball, basketball, and other sports, the players are judged on the basis of what role they play. You have your defensive players, your attackers, people who guide other players during the game, and so on. This information can only be obtained through scouting, by looking at the way a player plays.

LAN centers are the missing pieces of the puzzle

The reason scouting hasn’t taken off in the world of eSports is because there is no place to scout. Sure, one can watch game streams online, but it doesn’t tell you much about a player. On the other hand, a LAN center is the best possible place to find out more about a player. Not only can you see how they perform within the game but you can also see how they perform in real life with their team mates. Maybe they are a good player but are too toxic to play in a team. On the other hand, maybe their stats aren’t so amazing but they are guiding the whole team’s attack and defense and being a great leader.

LAN centers also allow hosting local and regional tournaments which draws out more localized talented players who may be up and coming, but are not known like mainstream influencers. By LAN centers hosting various tournaments on a weekly and monthly basis, it opens the door for scouts to find talent that normally would go unnoticed.

LAN centers are the missing pieces of the eSports puzzle. Once they become more mainstream, we’ll see people headed to LAN centers just the way people go to the court to play hoops these days.