Developers to Come up With New Games for eSports 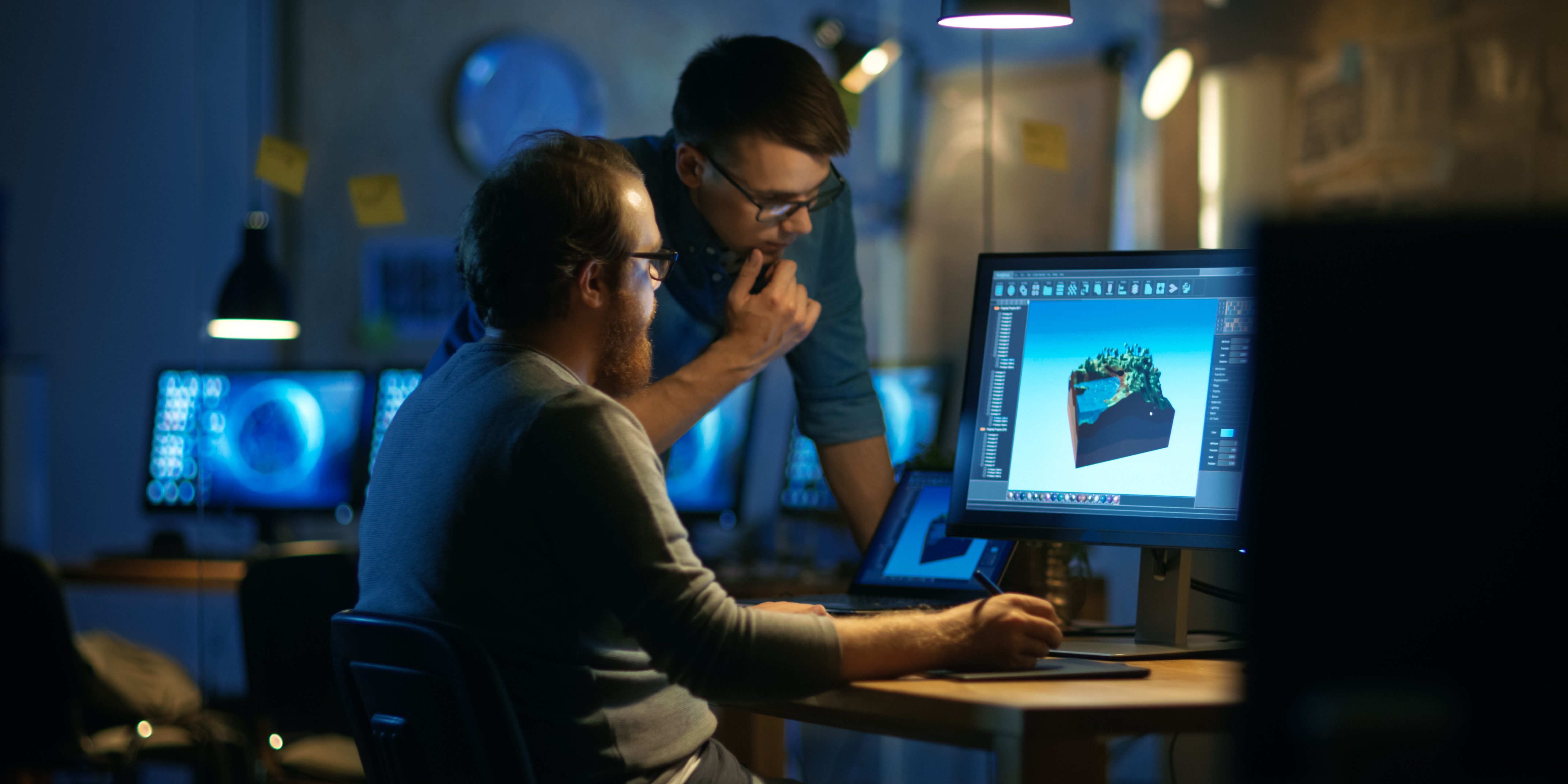 More Games to Come with the Rise of eSports

Today, we’re living in an eSports world. Deny it if you must, but it is the truth!

Few years ago, we would have sounded insane saying this, but now it’s not possible to ignore the significant impact eSports has had on gaming. Game developers cannot overlook it now as market researchers predict that eSports market that grew to 493 million US dollars in 2016 will hit about $1.1 billion by the end of 2019!

Given this massive attention economically and media-wise and 100% growth rate in viewership over the last few years, it is only natural that we will see more development ideas in eSports to capture the attention of the large audience.

Blizzard announced last year that more than 25 million gamers play Overwatch. Simply put, it is not possible for any developer to ignore such huge numbers- nor should they do so. Overwatch was launched in 2016 and it only took a year for it to become so popular.

Because of huge player base of Overwatch and Minecraft, developers are putting more effort to meet the growing demand of eSports industry. With Dota 2, Heroes of the Storm, League of Legends- eSports is already very competitive- but this won’t stop the developers. It will inspire them even more to become a part of the highly competitive industry.

eSports captures the interest of the gaming audience- by demonstrating and rewarding competitive and collaborative behavior and gameplay, rather than just competition. The idea to work in a team and defeat the competing one in a video game can be traced back to the glory days of Counter Strike, but the combination of combat and teamwork has gotten its biggest focus and push with professional eSports.

We will see more and more games being developed in future to maintain the balance of competition and collaboration. Sports games, multiplayer shooting games, adventure games, etc. all will be introduced to keep the eSports audience interested and wanting for more.

eSports games mostly come with frequent patches and updates to introduce new content and tweak existing content so that the gameplay remains fair. These patches keep the games alive with developments and also highlight frequent interaction between gamers and developers.

Changes with patches and updates get publicity as many social media users and Youtubers comment, especially when their favorite character is nerfed or buffed to balance the game.  Game developers with their ability to make changes to any game on-the-fly and address glitches can ensure that the gamers are satisfied and there isn’t any issue that could affect the popularity of the game, if left unresolved.

As game developers take note of the increasing popularity of eSports that draws in millions of dollars and players, we’ll see how their note taking brings more and more games. After all, gamers won’t just stop at Dota 2 or Minecraft, they’ll always want something new and thankfully game developers will be there to address their needs.