The Phenomenal Rise of eSports 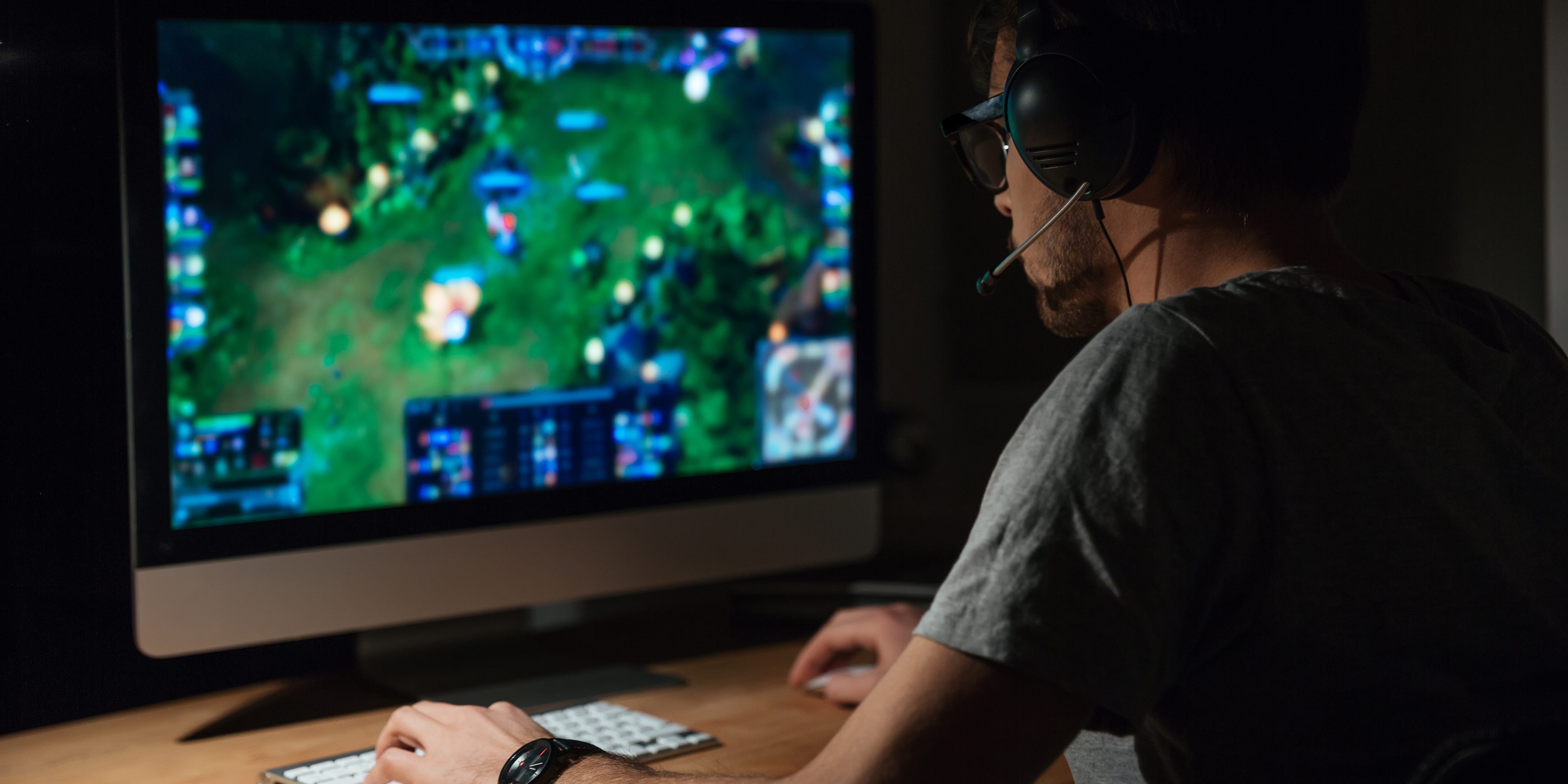 eSports May be the Biggest Industry No One is Noticing

Step right in the Time Machine, let’s journey a few years back. What do you see?

Today, things have changed and as eSports continues to grow, media giants like Turner and ESPN are providing live coverage to eSports competitions and tournaments. In 2014, a live streaming platform, Twitch, was acquired by Amazon that has continued to lead eSports broadcasts. And Youtube was also looking to jump into live streaming community with its Youtube Gaming. It’s not possible to ignore the mammoth impact eSports has had on gaming.

No one in this world (not sure about aliens) could have predicted that the eSports industry would experience such phenomenal rise. Who could have imagined that watching players play online games would turn out to be one of the most popular activities in the modern world?

According to an estimate, there are more than 148 million people who love eSports and it is outgrowing even the most popular sporting events.

Today’s young generation is no longer only interested in mainstream sports such as football, cricket, tennis or baseball- many millennials love watching epic online gaming battles between the best gamers of the world. Such massive following is the reason why eSports has attracted the attention of ESPN among others and the cash prizes for eSports tournaments are in millions.

Younger generation is obsessed with technology as they grow up with computers and smartphones and we can witness the results of that. Instead of opening a bank account to preserve money, some possess a Bitcoin Wallet because this technology provides them more freedom.

According to an estimate, by 2020, the eSports industry will be worth 1.5 billion US dollars which is why several big brands of the world have begun to take it seriously.

Some people fail to see how big the eSports industry really is and they’re not noticing its phenomenal rise. If someone would mention eSports as a career, many would laugh and tell your parents this, they might break your gaming PC or console. Things were different in the past, but now eSports presents a career opportunity, provided you have the skills like Peter Dager.

As more and more companies start to understand eSports and put their money behind it, it will grow and attract even larger audience. Spectators and gamers are all extremely passionate which means that advertising agencies must understand them to truly engage the audience.

The gamers are improving their skills at an astounding rate and once artificial technology is realized we could see things taken to an entirely different level.

In the future, we might see the superstars coming from eSports instead of the usual sectors like football or basketball.