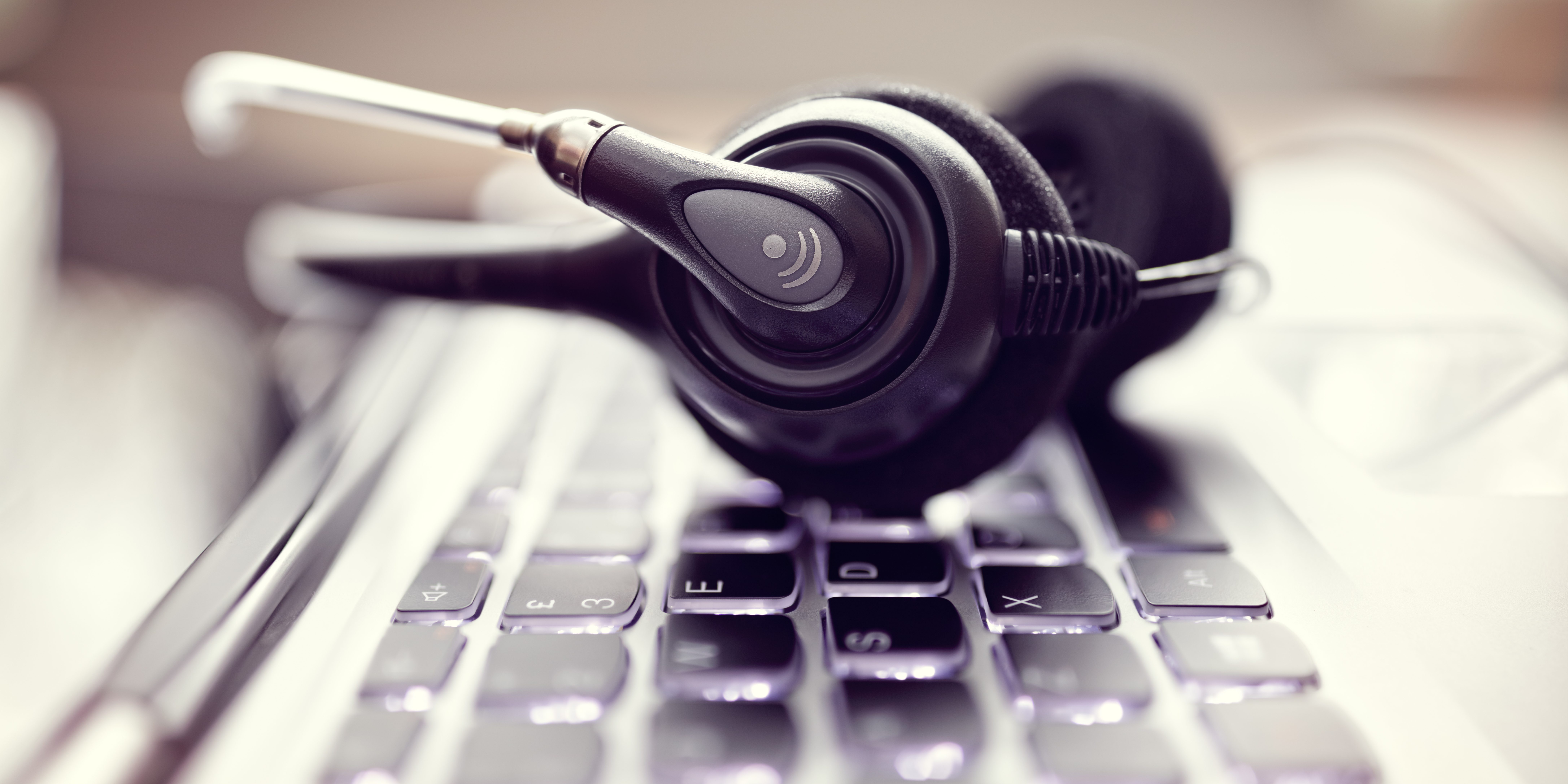 Esports is not about unemployed twenty year olds playing multiplayer games in their basement; the industry is real and growing globally. In 2017, about 385 million people watched eSports and it is predicted that the viewership will rise to 850 million by 2025. Esports have the potential to rival traditional sports since the millennials are interested in watching and playing esports like most other traditional sports.

Berenberg says that in the next ten to twenty years, we can expect esports to rival mainstream traditional sports. Gaming companies will benefit from the rise of esports due to opportunities of monetization and marketing. Tech giants, PC companies, gambling and telecommunication companies will also benefit from the esports industry as the demand for their goods and services areexpected to increase.

The Tencent (Chinese tech giant) which currently reins over the epsorts space says that by 2022, the esports market in the U.S. will be worth $15 billion, almost equivalent to the NFL.

Berenberg reports that in 2017, $700 million were generated by esports. The major reason for this relatively low revenue is that esports are currently under-monetized with $1.80 per fan while traditional mainstream sports rake in $54. Berenberg forecasts that by the year 2022, $24 will be generated by esports per fan putting sports on track to become a $20 billion market by 2025.

Newzoo, the news site that specializes in the analysis of esports economics says that we can expect to see a 41% year to year growth rate of the esports industry. The site says that by the end of this year, esports market value will push to $697 million and reach $1.5 billion by 2020.

Another esports analytics website, Juniper Research, predicts that when both streaming and esports are combined, revenues may reach $3.5 billion by 2021. If you’re thinking where all this money would come from then take a closer look at consumer spending, advertisements and outside sponsorships- all of which add to the growing esports market.

Esports has become an international phenomenon with esports leagues becoming increasingly popular. One of the best-produced eSports leagues ever, the Overwatch league recently finished with its Stage 1 inauguration and Stage 2 is scheduled to open next week on February 21, 2018. In its inaugural Stage 1 broadcast, the league averaged around 300,000 viewers and Stage 2 is expected to far surpass those numbers confirming the popularity of esports games among millennials.

The esports industry is expected to continue its exponential growth as analysts predict. Most people agree that it’s not a question of if, but when, we start to see esports being broadcast on mainstream television like other traditional sports.