The Most Popular eSport Games 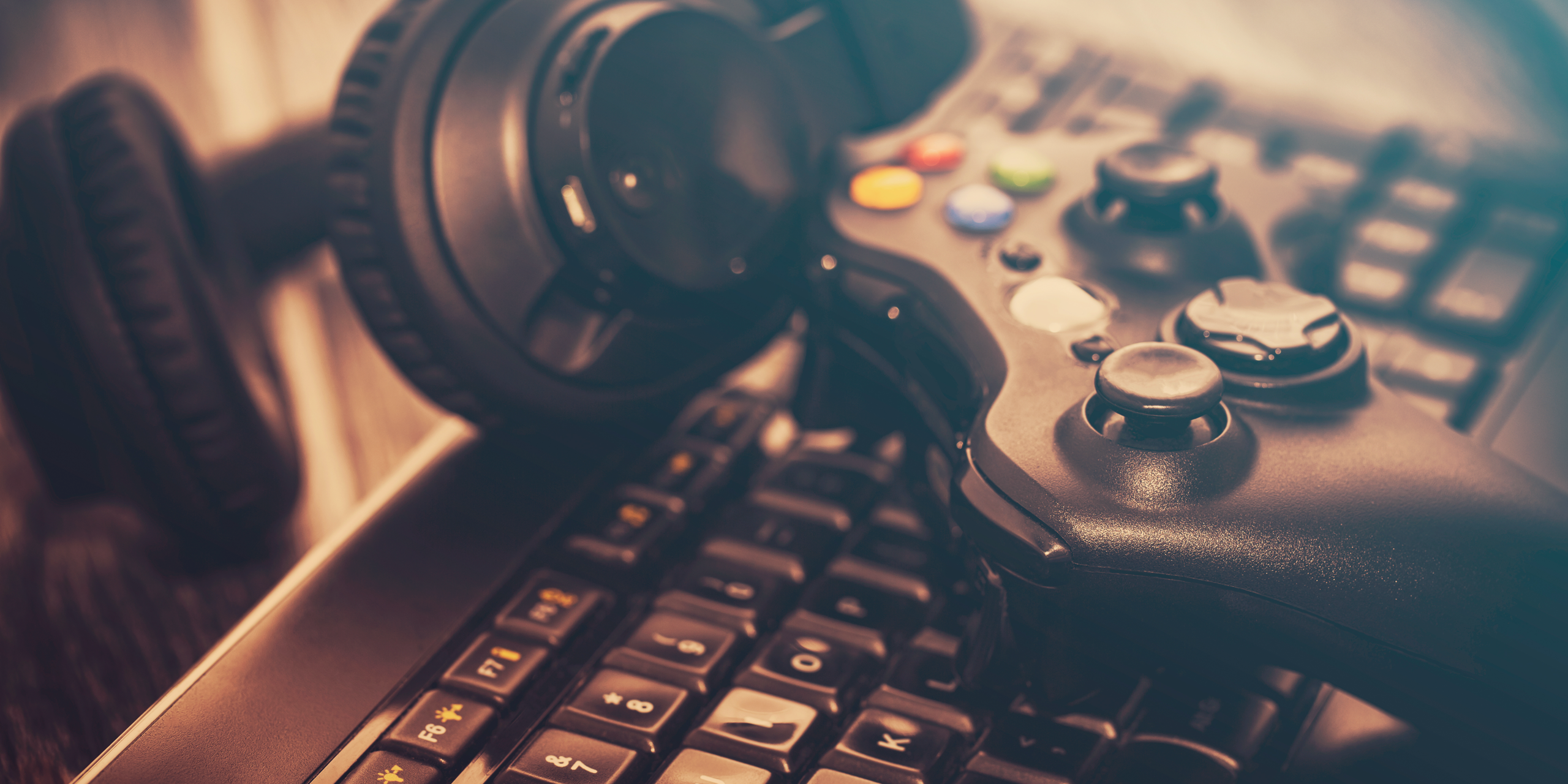 The Most Popular eSport Games

It’s hard to imagine that something that started with a gathering of friends hosting a LAN party and playing games all night long would become so big.

Today, eSports has become extremely popular with a network of professional gaming leagues and tournaments with several teams, some of which even receive sponsorships. The eSports industry continues to grow and with every tournament, the prizes get bigger and viewers increase. As we are into 2018, we’re witnessing that the trend of eSports will not halt.

That said, let’s look at some of the best eSport games of last year and see how tough the competition was.

We have Riot Games to thank for developing and publishing League of Legends, the game that is without a doubt the most popular among eSports games. In standard mode, players assume the role of a summoner that controls a champion with unique skills and abilities and battles against other players. The goal is to destroy the “nexus” of opposing team which lies at the heart of enemy base protected by defense.

Twenty-four teams were invited to play the 2017 Season World Championship of LoL for a $4,596,591 prize pool. Samsung Galaxy acquired the first place in the competition and walked home with $1,723,721.

Defense of the Ancients 2 (DOTA 2)

This multiplayer online battle arena involves two teams each with five unique characters that battle against each other with the goal to destroy a giant structure called the “ancient” in enemy’s base. The developer of the game, Valve, hosts a Dota 2 tournament annually where the best players compete from all over the world.

Blizzard launched Overwatch on 24th May, 2016, but they never predicted that it would become one of most popular eSport games. Overwatch involves two teams each with six players face off in first-person shooting combat. Players pick a hero with a special ability and unique role class like defensive, offensive, tank or support. Characters can also be switched during a match giving an opportunity to players to adapt according the strengths and weaknesses of their opponent.

The first season of the Overwatch league is currently underway and players are competing for a prize pool of USD 3.5 million.

The above mentioned games will stay popular among eSports enthusiasts in 2018, but they can experience tough competition from new games. Quake Champions has currently acquired the backing of the community and we can expect a huge following after its expected release in 2018. The same goes for Unreal Tournament 4. We’re also betting on Lawbreakers as it has proven extremely promising from impressions received from testing sessions with players worldwide.

What about you? Which eSports game do you think has the potential to come out on top in 2018?